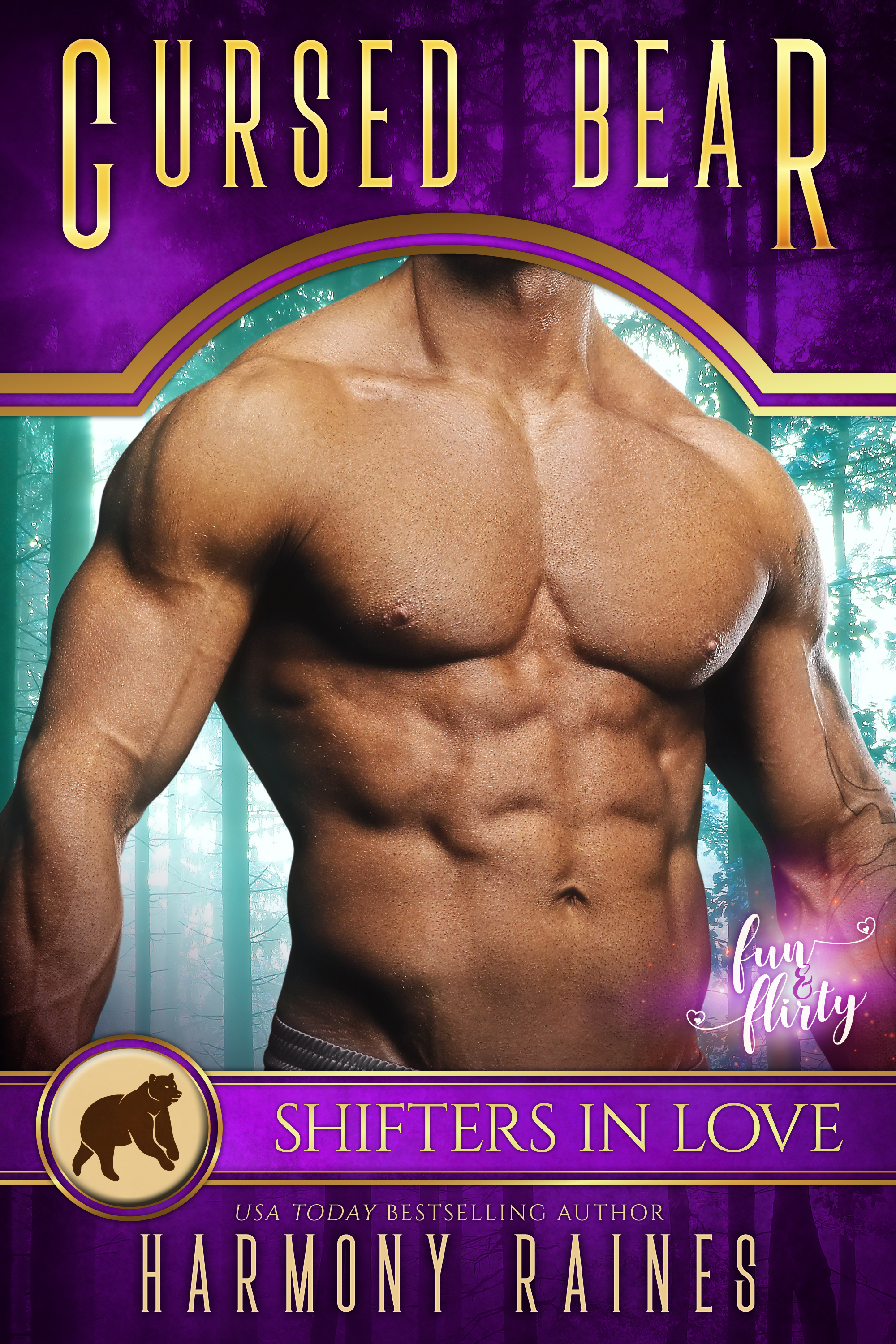 Twenty-five years ago, Cath’s husband walked out of her life, leaving her to raise two sons alone. She threw herself into raising her boys and showered them with love.

Her sense of betrayal ran deep. After all, Hector had told her they were true mates, fated to be together forever. Now, another man is telling her the same thing.

Can she believe in fate again? Can she risk opening her heart once more?

She’s here. Catherine. His Catherine, the woman who Julius recognized as his mate on the exact same day she married another man.

Is it too late for them? Or can this silverback bear shifter claim his mate, and hold onto her, even when fate has one more surprise to play on them?