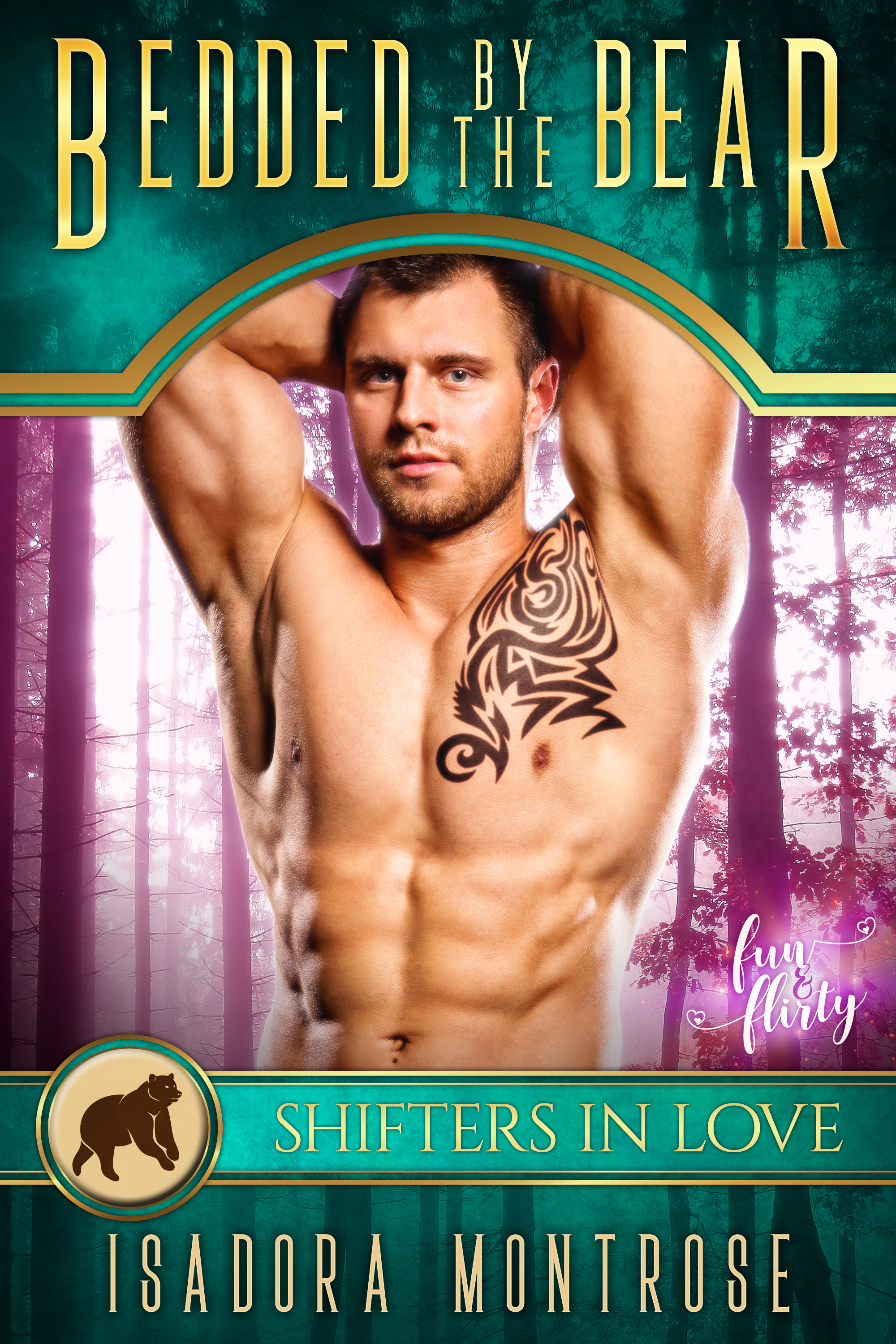 Title: Bedded by the Bear

Bedded by the Bear

What kind of bear takes his new bride to honeymoon in a log cabin with no electricity? The kind who found boot camp relaxing.

Now plus-sized Zoe’s pregnant by the wrong man. She needs a refuge from her old-fashioned bear clan and the baby’s father. Alpha male Mitchell has just resigned from the Marines. He wants all the trappings of civilian life.

A wife and cub seem like a fine bargain to this protective bear. Plus if he marries Zoe, he gets the family cottage as a bonus.

A fast marriage, a hot night of passion, the honeymoon from hell. There’s plenty of sizzle between these two bears, but does that mean they are truly soulmates?

How can this marriage of convenience be transformed into their happily ever after?